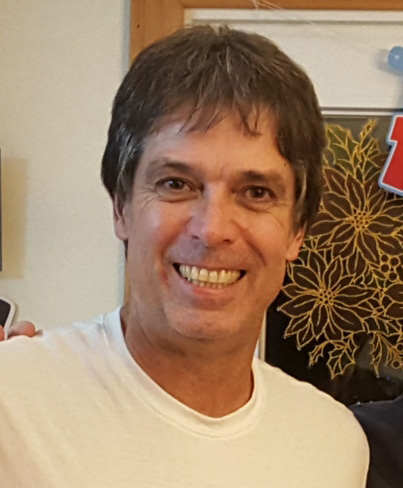 Daniel Everett Gannon III, 58, of North Attleboro passed away on Tuesday, March 13, 2018. He was the son of the late Daniel Everett Gannon, Jr.and the late Mary Eileen (Murphy) Belanger. Born in Fall River, MA he was a 1977 graduate of Somerset High School in Somerset, MA and had been working toward a business degree with Bristol Community College. He leaves behind his sister Lisa Marie (Belanger) Pallof of North Attleboro, MA, his brother Michael James Belanger of North Attleboro, MA and his step-brother Donald Henri Belanger of Portsmouth, RI. He was the proud Uncle Dan to many nieces and nephews. He enjoyed spending time with his family and friends.  He was an avid NASCAR fan and enjoyed the Bruins, Red Sox, Patriots, Celtics.

He is predeceased by his sister Kathleen (Gannon) McWey.

Visiting hours will be held on Sunday, March 18, 2018 in the Sperry & McHoul Funeral Home 15 Grove St. North Attleboro, MA from 5-8pm.  A funeral will begin from the funeral home on Monday, March 19, 2018 at 9am followed by a Mass of Christian burial in St. Mary’s Church 14 Park St. North Attleboro, MA at 10am.  Burial will be private at a later date.