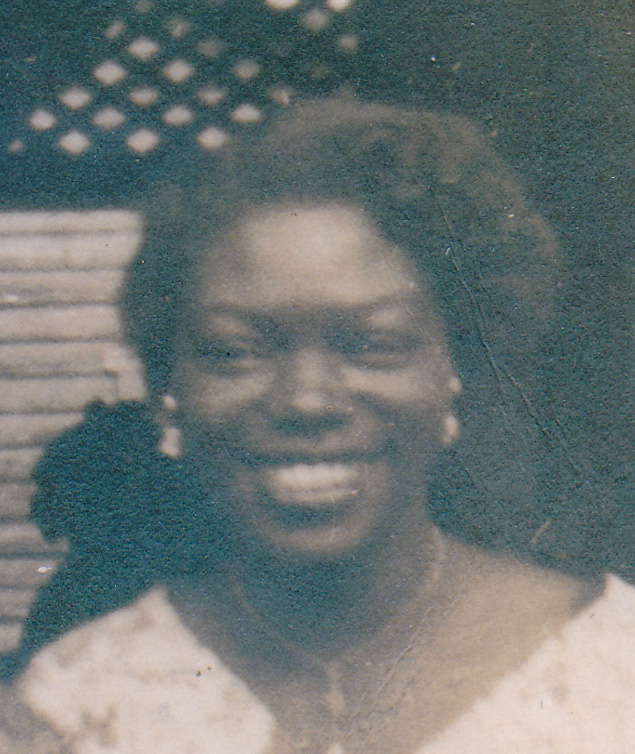 She was born on May 29, 1932, in Hardeeville, South Carolina to the late Della (Weston) Manago and Tom Manago.

She received her education in White Plains, New York.  She migrated to Providence in 1959 from New York and was a resident for 59 years.

Ethel was a foster grandparent at the John Hope Settlement House for several years.  She was an avid reader, loved crossword puzzles, knitting football and golf.  She loved the Lord and attended Emmanual Baptist Church in Pawtucket, Rhode Island.

She is survived by two daughters: Anita (Gadson) Watkins (Spencer) and Michelle (Gadson) Giron, both of Providence, RI.; five sons: Lorenzo Gadson of North Hampton, MA, Steve Gadson and Thomas Gadson, both of Providence, Eric Gadson (Sherry) of Round Rock, Texas, David Gadson (Eurmin) of Cheverly, Maryland.  Two sons preceded her in death.  Walter Gadson and Lamar Gadson.  She leaves 35 grandchildren, , 34+ great-grandchildren, and 34+ great-great-grandchildren, 3 nephews and a host of family and friends.  She was the sister of the late Melvin Manago and Rose Marie (Manago) Williams.

Calling hours will be held on Sunday, March 11, 2018 at 11:30am in the Lincoln Seventh-Day Adventist Church, 1000 Smithfield Ave., Lincoln RI.  A service will immediately begin at 1pm.  A repast to follow after the service in the church.