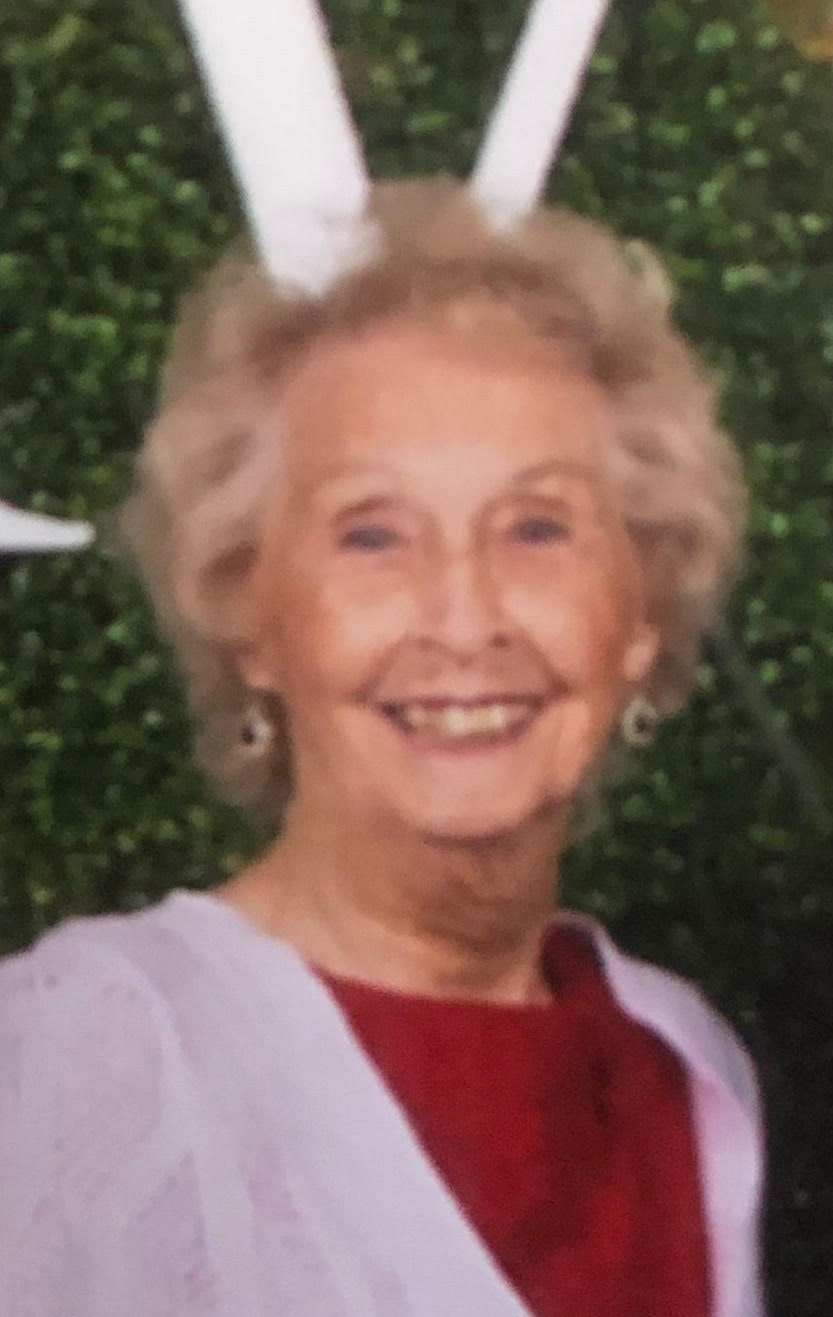 PLAINVILLE – Rita H. Branagan, 87, of Cross St. passed away peacefully on Thursday April 11, 2019 in her home in Plainville.  She was the beloved wife of the late Donald R. Branagan, Sr.

Born on July 7, 1931 in Boston, MA she was the daughter of the late Thomas and Helen (Connolly) Mandeville.

Rita graduated from Stetson High School in Randolph in 1950.

From 1952 -1953 she lived in Alaska with her husband Donald while he was stationed there in the Army.

She retired from the Foxboro Co. in 1996 where she worked in manufacturing.  Rita previously worked in the kitchen at the Wrentham State School.

Rita loved to cook and had been interested in many creative activities such as crochet, macramé and cake decorating.  She loved spending time with grandchildren Abbie and Sean Branagan.

Rita was an avid baseball fan all of her life and she was recently interviewed by the Boston Braves Historical Association as a follow up story to one that appeared in the paper in 1948 that featured her attempting to get tickets to the 1948 World Series.  Rita had been a Red Sox fan her whole life and was happy to see them win the World Series in what turned out to be her final season.  She also became a fan of the New England Patriots in the mid-80s and although she had never attended a game, she hardly ever missed watching their games on the television.  As with the Red Sox, the Patriots won the Super Bowl in Rita’s final season as well.

She was predeceased by her 3 brothers: Joe Mandeville, Charlie Mandeville and Thomas Mandeville.

Visiting hours will be held on Saturday May 4, 2019 from 11am-12pm with a funeral home service starting at 12pm.

Burial will be private at a later date.