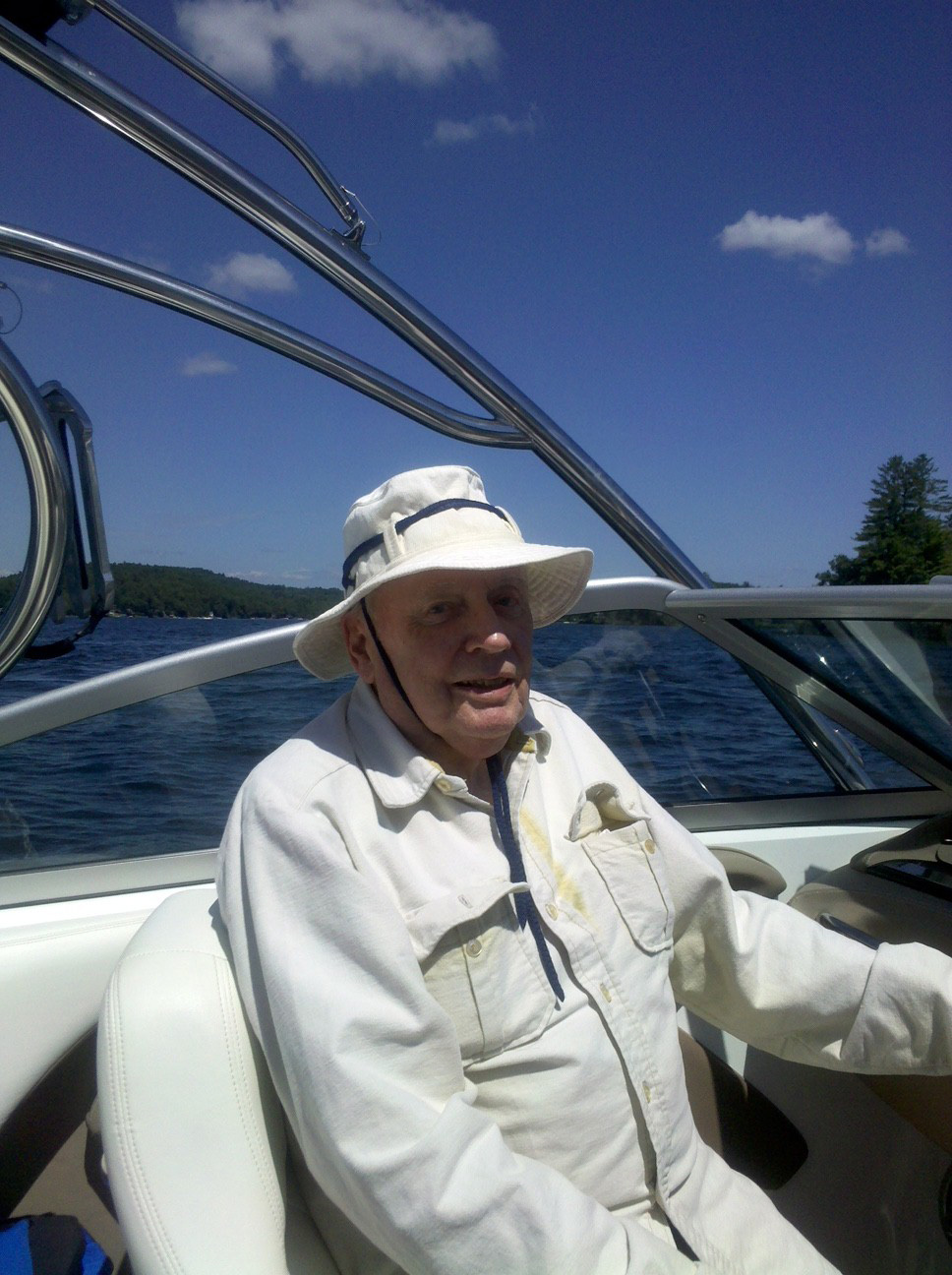 Tom was a teacher in the Lexington School System for 30 years where he taught high school math until his retirement in 1985.  Tom spent the majority of his retirement at his home on Lake Winnipesaukee, NH.  In 2004 he moved to his residence at Benchmark at Forge Hill in Franklin, MA.  Tom was actively involved in the Lynn, MA chapter of the Masons where he rose to increasing levels of responsibility ultimately serving as Grand Master of the Chapter. Tom graduated with his undergraduate degree in Education from Worcester State in 1961.  He later received his Masters in Education from the University of Detroit in 1963.

As a math teacher Tom was known for his mastery of each subject and his ability to connect with each of his students on an individual basis ensuring each student achieved at the highest level.  Tom also served as a student teacher evaluator for the State of Massachusetts.  Over the years many of his students re-connected with Tom to thank him for his high expectations.

Burial will be private.

In lieu of flowers, remembrances may be made in Tom’s name to VNA Hospice and Palliative Care by calling 888-663-3688 or visiting their website at: