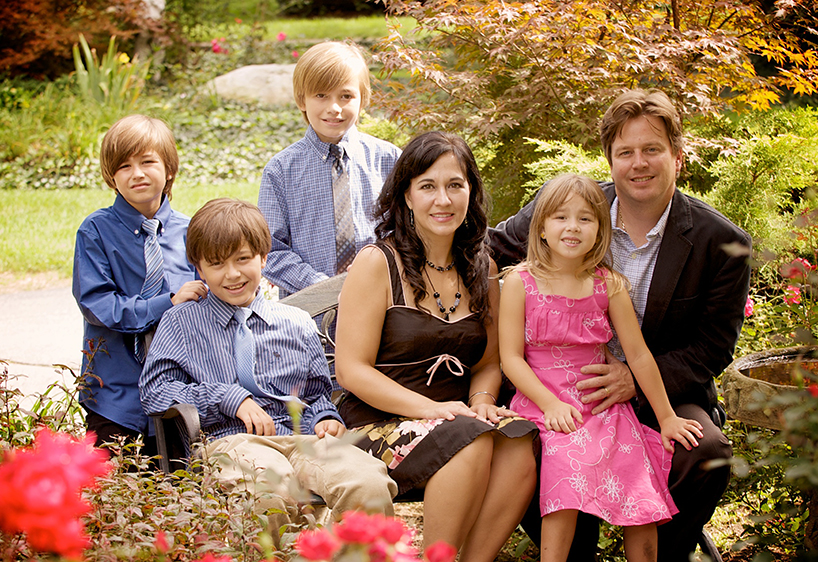 Reid McHoul is the owner and director of Sperry & McHoul Funeral Home. He is a lifelong resident of North Attleboro and graduated from St. Mary's Sacred Heart Elementary School in 1987 and Bishop Feehan High School in Attleboro in 1991.

He has a B.S. Degree in Economics from Oklahoma State University (1995) and an Associate's degree in Funeral Sciences from the Commonwealth Institute of Funeral Service in Houston, TX (1996).

Reid worked part-time for Sperry & McHoul while attending college and became a licensed funeral director in 1997, purchasing the funeral home in 2008. He has served on various local Boards of Directors including DANA (Downtown Associates of North Attleboro) and the North Attleboro Rotary Club.

He served in numerous officer capacities including two terms as president of the Rotary club, first in 2004-2005 and then again in 2007-2008.

Reid married Bekah Pratt in 1996 and they live in North Attleboro with their four children: Elijah, Luke, Ethan and Moriah. Bekah is a psychiatric nurse and a graduate of the University of Houston and the nursing program at Community College of Rhode Island.